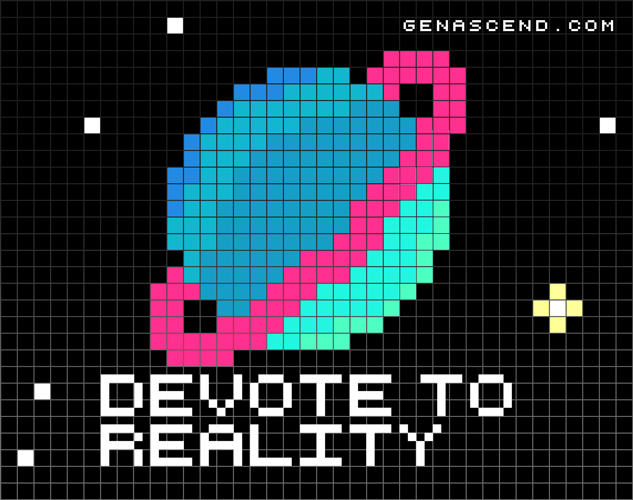 This universe has certain properties that seem to stay the same. This makes the universe knowable. Mass is accompanied by gravity. Earths spin makes day and night. Lightning creates ozone. We recognize these rules in repeating patterns which we use to make certain decisions and shape reality to our likings. These patterns we give names like “sun rays” or “awesomeness”. We use these names to communicate information about reality with each other.

Our brains developed in such a way that these universal rules can be understood. Intelligence is the ability to understand the universe. Our prefrontal cortex developed into a pattern recognition system which helped our ancestors survive better then those with an inferior prefrontal cortex. Those who were able to see the rules better had a better chance at owning it up. Logic or reason helps us to predict the future based on these patterns.

One method that makes use of the fact that the universe is knowable is the scientific method. The computer that serves you, the medicine that heals you; almost everything around us is constructed through deduction of knowledge out of the patterns the universe throws at us. We started to understand the game we are in, so we got better at it.

The universe is a strange beautiful thing of which we still do not know much but we can take relieve out of the fact that it is knowable. With a database like the internet almost every problem we have can be solved.

Know the rules and exploit them. Reality is my religion.

Submit article, make a request or give feedback
Powered by: